The Boston financial district is close to Washington Street / Downtown Crossing which is the place I usually hang around for street photography. Few months ago I would get there in the morning for a serie about working people, mostly executives captured in their outdoor working environment. Actually I have a fair amount of pictures but many of them have faded away from my initial impression.

Not unlike in other US cities you can have a dramatic light in those narrow streets topped with high towers. So you came up with a similar result than some shots from Manhattan – though it is a rather small place in comparison. I have to add that the light in the Massachusetts Bay is often very good, very pure and sometimes can be fantastic.

I have somewhat gave up the ‘executive’ project. I believe it is  a good photographic idea, though not very original. It can work well but IMO requires some deeper thoughts to be convincingly worked out. Not sure “conventional” street photography is that relevant because it can be cliched here. Lee Friedlander did an interesting job about people at their work station in the 70’s. I believe it was here in Boston by the way, or more precisely in Cambridge at the MIT. But that is totally different thing, and in retrospect quite visionary if we consider how much we are chained to all kind of electronic devices today.

What remains from my initial ideas though is just the pleasure to take some good shots from time to time. 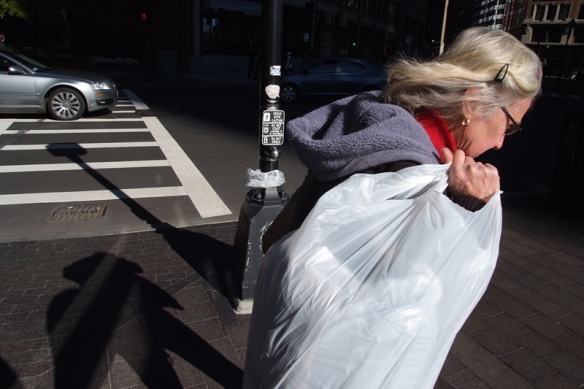 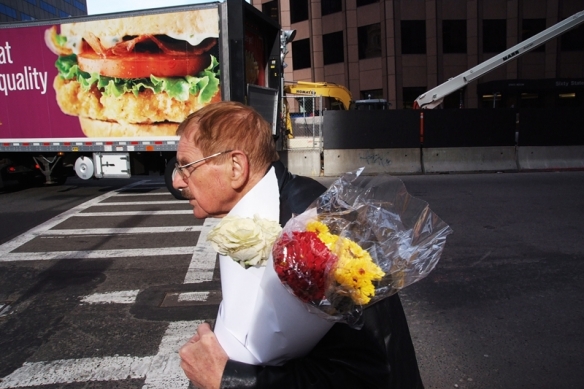 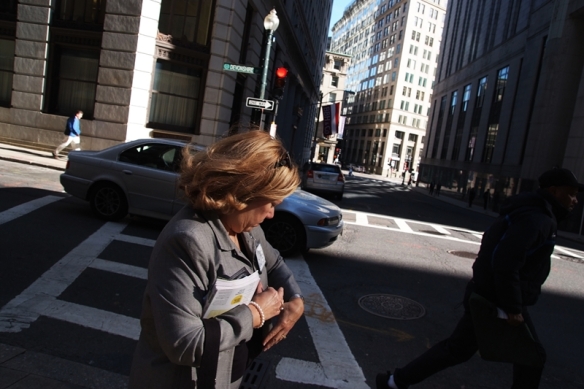